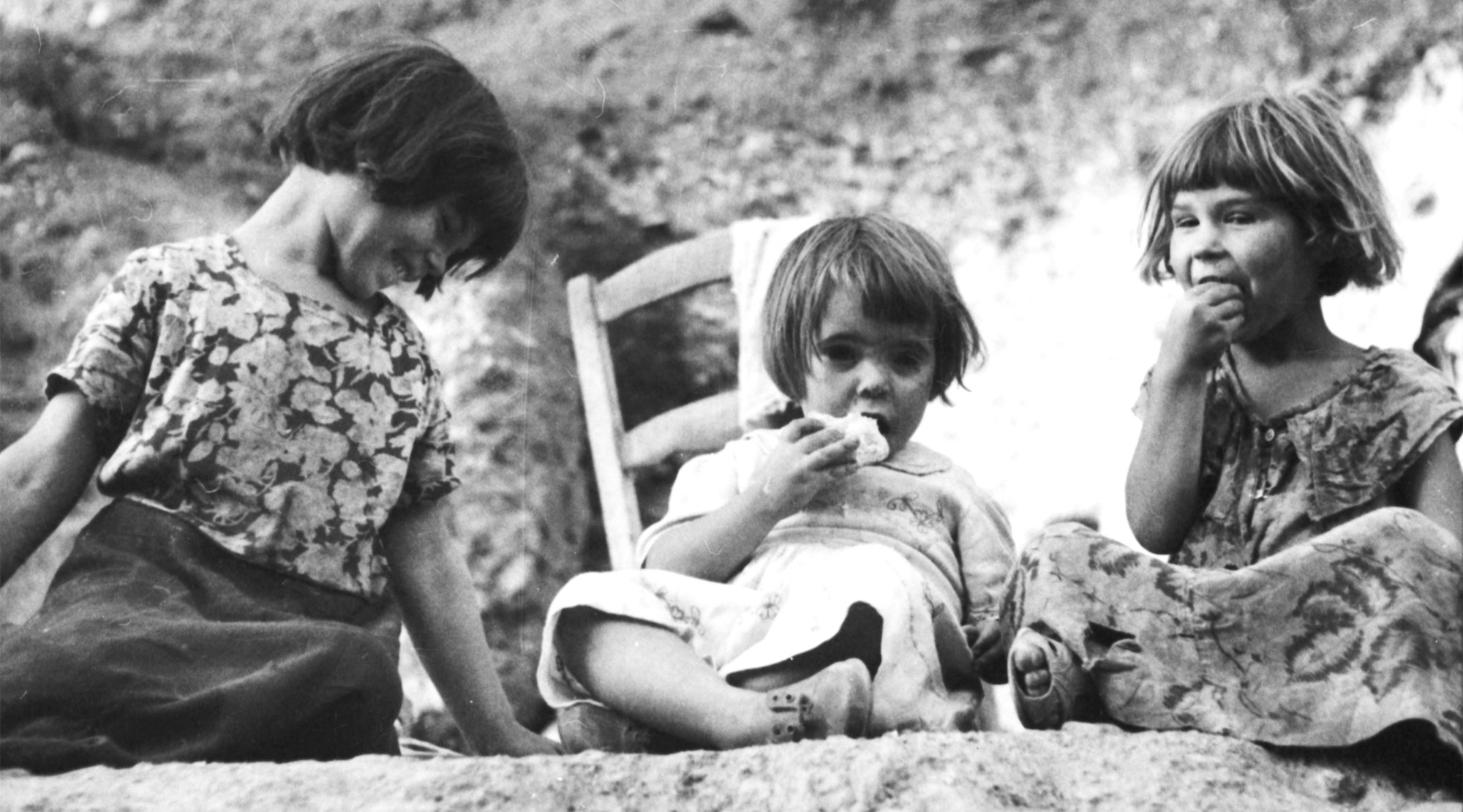 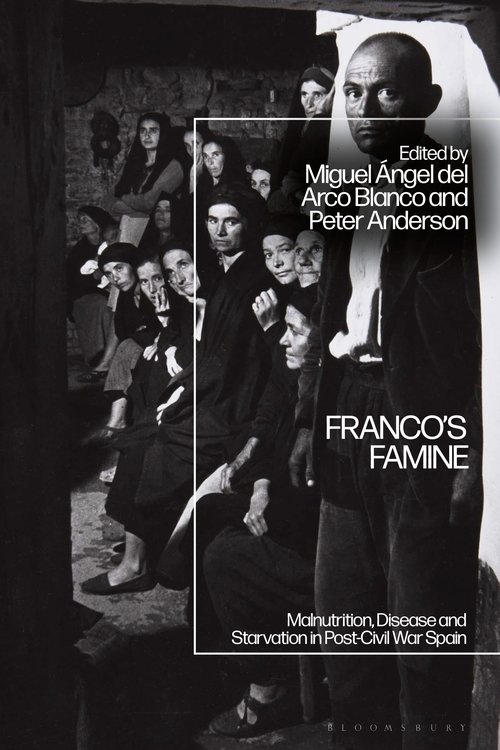 At least 200,000 people died from hunger or malnutrition-related diseases in Spain during the 1940s. This book provides a political explanation for the famine and brings together a broad range of academics based in Spain, the United Kingdom, the United States and Australia to achieve this. Topics include the political causes of the famine, the physical and social consequences, the ways Spaniards tried to survive, the regime's reluctance to accept international relief, the politics of cooking at a time of famine, and the memory of the famine.
The volume challenges the silence and misrepresentation that still surround the famine. It reveals the reality of how people perished in Spain because the Francoist authorities instituted a policy of food self-sufficiency (or autarky): a system of price regulation which placed restrictions on transport as well as food sales. The contributors trace the massive decline in food production which followed, the hoarding which took place on an enormous scale and the vast and deeply iniquitous black market that subsequently flourished at a time when salaries plunged to 50% below their levels in 1936: all contributing factors in the large-scale atrocity explored fully here for the first time.
For more information about the book click HERE